There’s no doubt about it, Sydney is one of the prettiest cities in the world. The glistening harbour, the stoic arch, the pearly white sails of the opera house and the typically perfect blue sky… but, she’s not just a pretty face. Look a little closer, listen a little harder and you might just discover something you never knew: 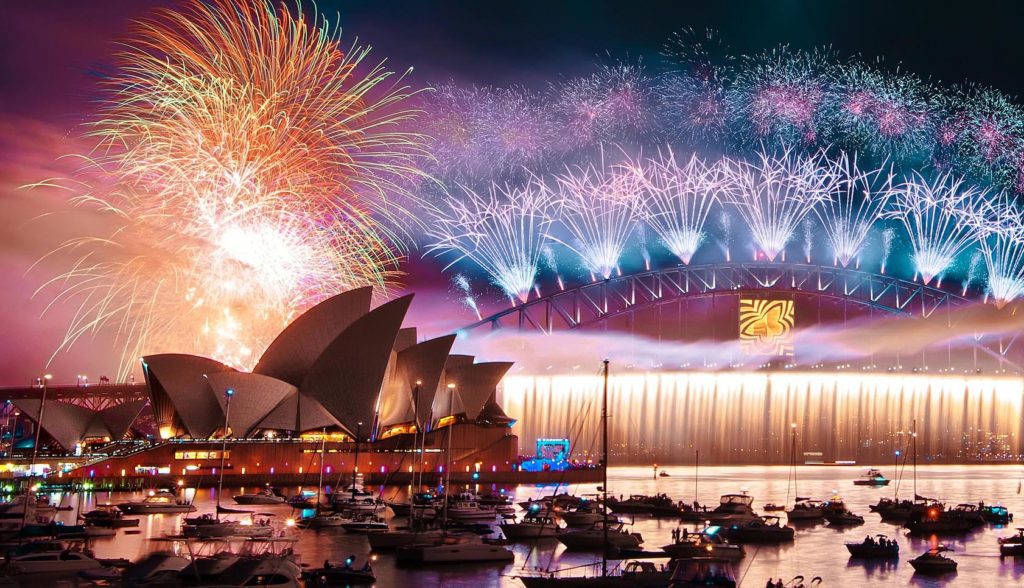 Speaking of New Years Eve, here’s a bonus tidbit that you probably did already know: The best place to be for the celebrations? On the water, on a boat! Unobstructed views, no crowds and a small private party with your besties.